Rating: 96%
Directed by Olivia Wilde, Booksmart is a funny coming-of-age story that tells the story of two star students who decide it is time to party. The film follows Amy (Kaitlyn Dever) and Molly (Beanie Feldstein) — two best friends who excel in school, but realize they may have missed out on some of high school’s more exhilarating experiences as they focused on getting good grades. As a result, the girls decide they are going to go all-out the night before graduation. The resulting madness is both exciting and hilarious. For those of you that like movies like Superbad, Booksmart will likely be up your alley. Rating: 95%
Upon its release in 2018, Roma was tapped as a potential ‘Movie of the Year’ due to its talented cast, director, and visual brilliance. The film showcases the life of a woman named Cleo — a maid who works for a married couple and their four children. Set in Mexico City during the 1970s, the film dives into Cleo’s life and how she sees the world. Due to some scandalous decisions within the family, Cleo finds herself on a vacation with the mother and her four kids. For her performance as Cleo, Yalitza Aparicio was nominated for Best Actress at the 2019 Academy Awards. Additionally, Alfonso Cuaron won Oscars for Best Director and Best Cinematography, and Roma was named the Best Foreign Language Film. 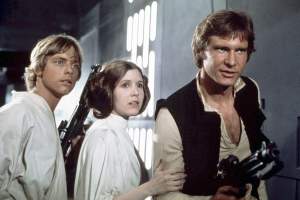 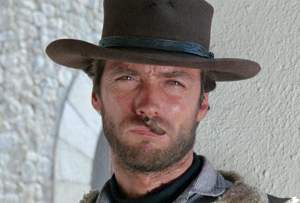 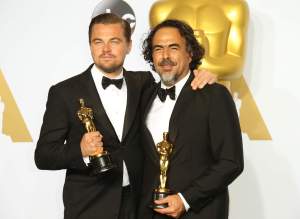 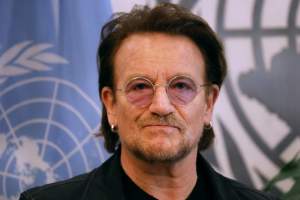