From the faster-than-light adventurous thrills of space to the twisted perversion of man’s own technology, science fiction is a genre with near limitless narratives and possibilities. These are the 25 greatest sci-fi stories to grace the silver screen. Oddly enough, science fiction is rarely about the marvels of technology the screen presents — for all its shiny aesthetics, it typically attempts to tell a very human story and contemporary rather than futuristic story. Through title alone, RoboCop may strike its viewers as a piece of action pulp rife with techno-thriller tropes. Though its action is plentiful, the story reveals a deconstruction of American capitalistic greed and the overly corporate ads we all buy into.

When officer Alex Murphy (Peter Weller) is killed and rebuilt as the cyborg enforcer, he becomes torn between two identities. Murphy’s memories begin to invade RoboCop’s operating system, giving a whole new meaning to the classic sci-fi theme of man vs. machine. His plight is largely ignored when it is revealed he is merely a piece of advertising for a large corporation to encourage the construction of more fully automated protectors — giving RoboCop/Murphy’s quest to reclaim their humanity all the more tragic. 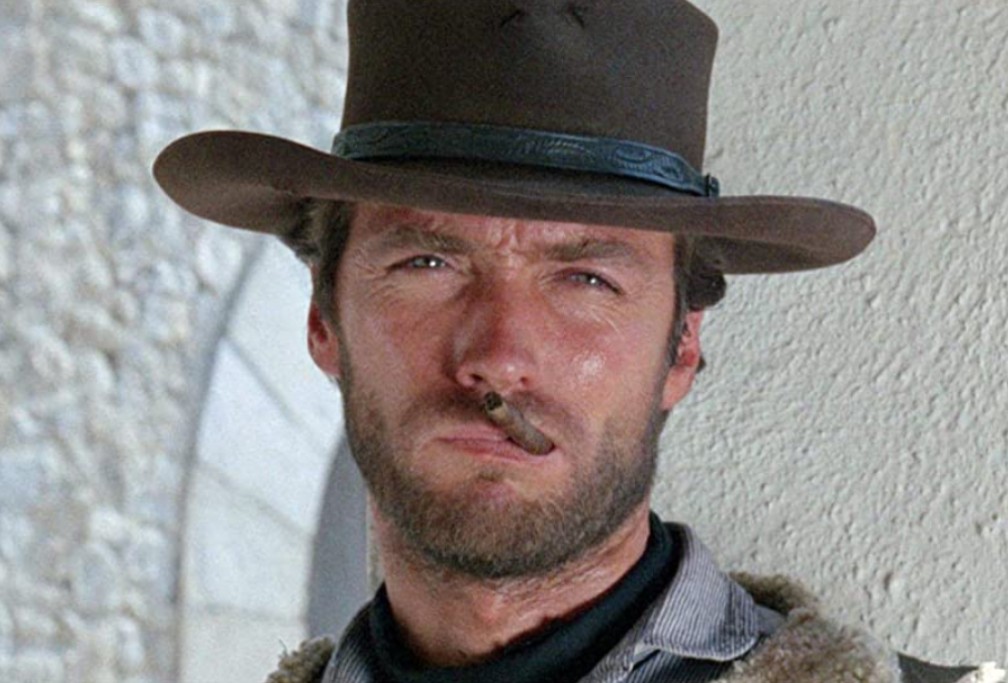 The 25 Greatest Western Films of All-Time