Charles Manson is one of the most recognizable names in the world. A sociopath, cult leader, convicted murderer and leader of the Manson Family, Manson has long been a heavily discussed figure. What led to Manson becoming synonymous with evil? Why does his name continue to be brought up to this day? 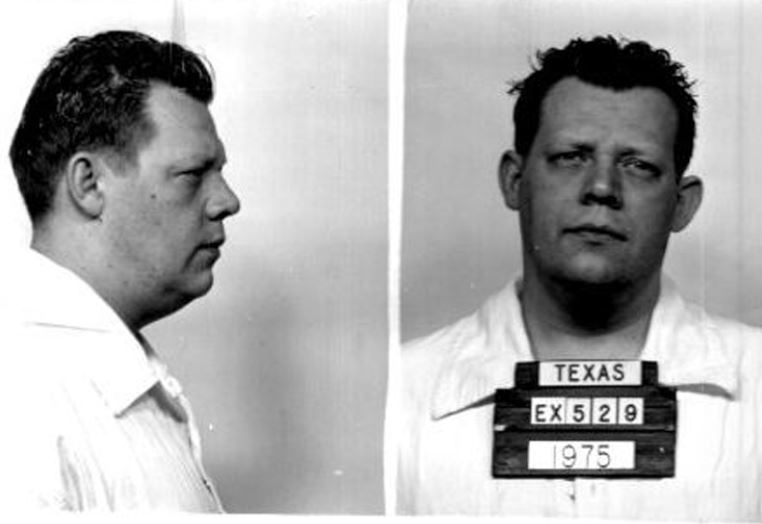