In addition to being a tour guide, Mohammed is also an extremely well-known political activist, film producer, and community organizer. Adam had been in Palestine with his wife on vacation. He had the goal of one day opening up an organization which could help the people of Palestine. As fate would have it, one chance meeting with a local spurred on a partnership between Adam and Mohammed. 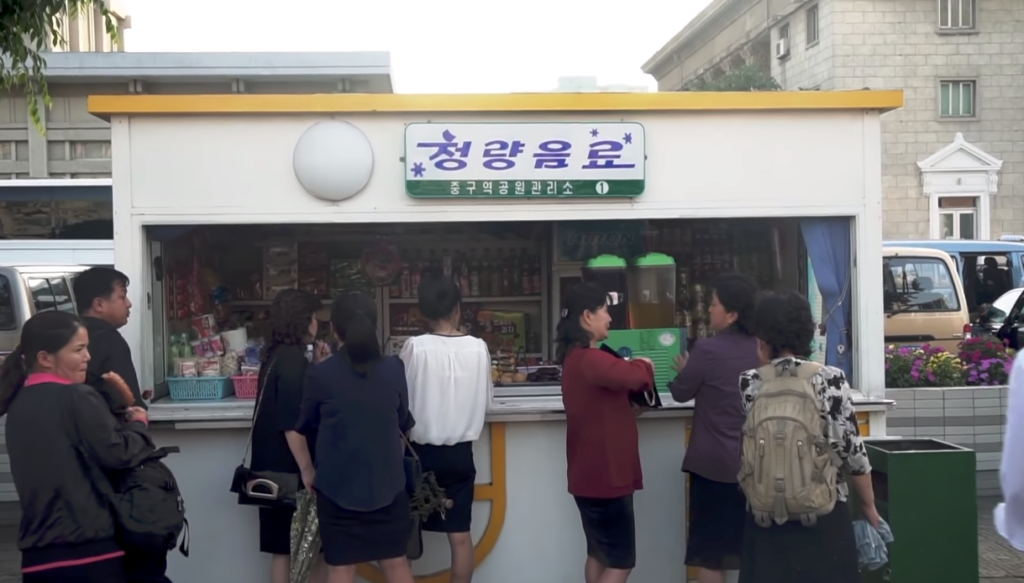