Brennon JaWuan Jones grew up in Chester, Pennsylvania. The 29-year-old has long had a passion for cutting hair. A trained barber, Jones has been working as a hairdresser for upwards of 11 years. After initially garnering employment as a wardrobe stylist, it became clear that Jones wanted nothing more than to cut hair.

On his way to work one morning, Jones came across a homeless man named Braden. He offered him a dollar and some food (a banana) before departing. However, the encounter didn?t sit well with Jones. He continued to think about the man throughout the day. As a result, he tracked the man down after work in order to offer one more charitable act. 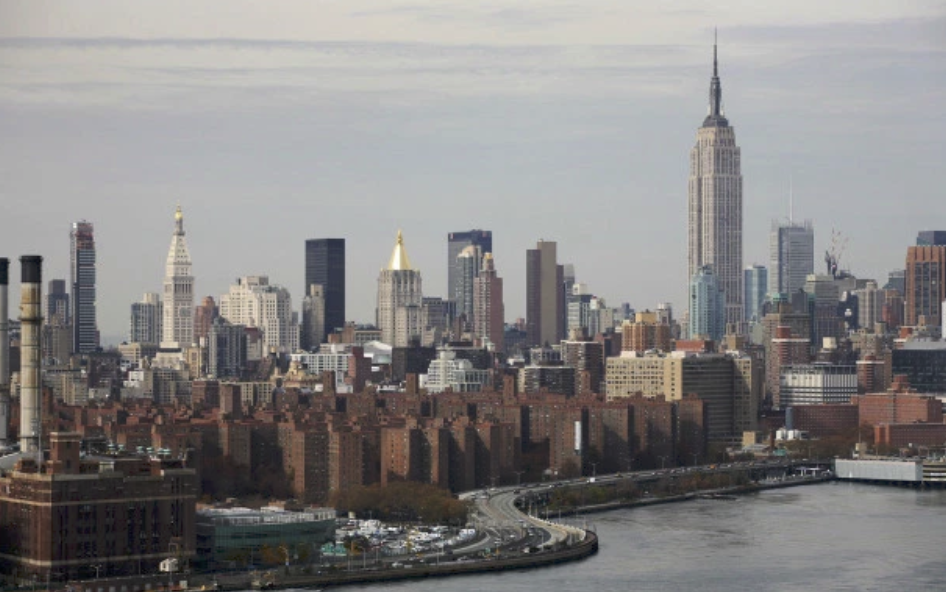