27-year-old Nick Fisher is one of the world’s most popular travel vloggers. After once being a horticultural apprentice in his native New Zealand, Nick left that all behind in order to travel the world full time. To date, he’s been to over 60 countries – and nearly every continent on the planet. His travels have taken him into dense jungles, modern cities, shabby dwellings, and remote villages.

In June of 2018, Nick decided to traverse to one of the world’s most mysterious places: North Korea. Very few people from the Western world have gained access to this country. Upon landing in the capital of Pyongyang, Nick was beyond surprised at what he encountered. 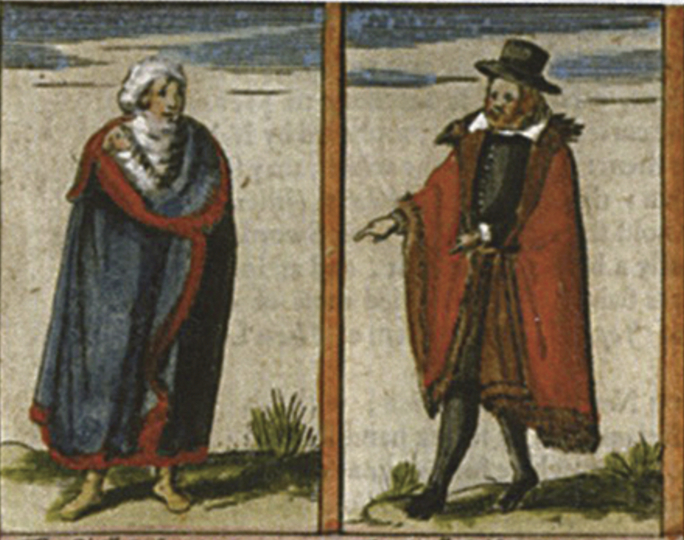