In 1960, Frank [Morris] was sent to Alcatraz after a string of burglaries across the country. The Anglin brothers also were charged repeatedly with a number of robbery charges (normally with the expectations of targeting banks). John came to Alcatraz in 1960, and Clarence followed a year later. 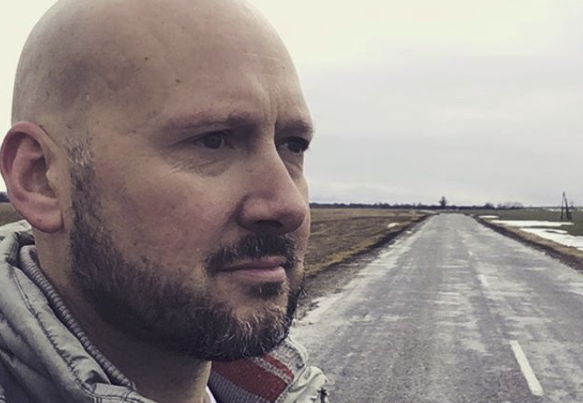 35 Years After A Nuclear Reactor Explodes, This Man Enters The Radioactive Zone And Discovers The Unthinkable