When the potato first made its way to Irish land, it wasn’t widely available. Only the wealthiest countrymen were exposed to the new discovery. Because they were only found in the gardens of the rich, potatoes weren’t immediately liked by most of the country. Although it took a few years, the people eventually became to admire the vegetable and eventually became dependent on it. 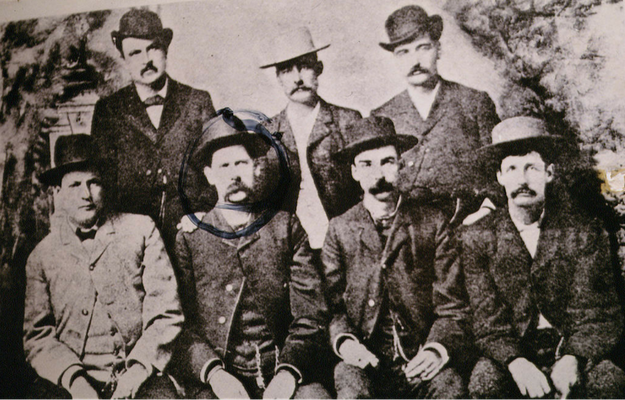 The Most Notorious Quick Draws and Outlaws Of The Wild West