The act of treason is a highly controversial topic. ‘Double-agents’ are often portrayed in television/film as villainous characters. Though the media sensationalizes things to fit a dramatic narrative, the general feeling around the character is rather similar to an actual treasonous person against their native land.

Former U.S. Army soldier Charles Robert Jenkins had been tasked with guarding the North Korea-South Korea border. At the time (1965), tensions ran high between the United States, North Korea, and the then-Soviet Union. Simultaneously, the United States had just entered the Vietnam War in what turned out to be a brutal campaign.

Not wanting to be shipped out to Vietnam, Jenkins made the decision to defect from the United States Army — instead entering North Korea of his own volition. Jenkins had hoped to be a part of a prisoner exchange, with the goal of ultimately returning home.

Instead, Jenkins overplayed his hand tremendously. He’d go on to spend the next 39 years under North Korean control. Though he was technically a prisoner of war, Jenkins was forced to participate in some rather unconventional situations whilst using his English speaking background. In one night, Jenkins went from an honorable serviceman to a traitor. 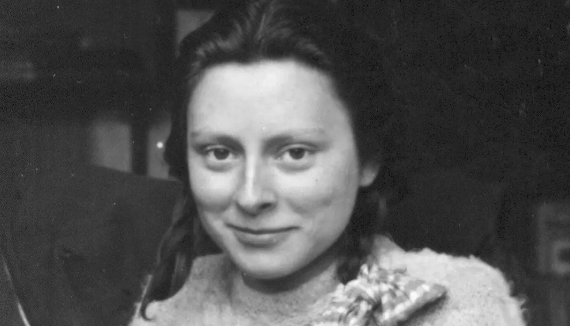