The status of the environment is a hot-button issue all across the world. Many scientists believe in the detrimental nature of global warming and climate change. Other individuals believe this premise to be political propaganda.

One specific organization out of Australia set out to find the real answer. After detailed research, the group came back with some rather scary findings. While we see cataclysmic events play out in popcorn big-budget films, some of these horrifying scenarios — according to this report — may actually happen in real life sooner than later. In 2017, the Australian Senate was thinking about ways to improve the country’s national security. One of the aspects looked into was the impact climate change may have on the country as a whole. Throughout the world, many are steadfast in promoting the danger of climate change — as well as the ways in which society contributes to this problem on a daily basis. 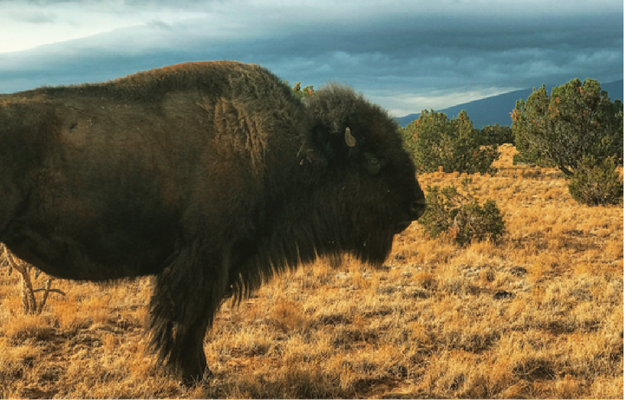 These Species Have Remarkably Come Back From The Brink Of Extinction