Dr. Richard Jarecki was just an everyday medical researcher who occasionally loved to wager some cash. From a young age, Jarecki loved to play card games and win money from his friends. As he grew older, Jarecki grew an affinity for the roulette table. He was enamored by the simple game, and played it often for varying amounts of money.

While most consider roulette as a purely luck-based affair, the shark Jarecki believed he could ‘beat’ the game. Devising a unique and ingenious strategy, Jarecki won sums of money that would equate to millions today.

50 years after beating the system, his strategy has finally been revealed. 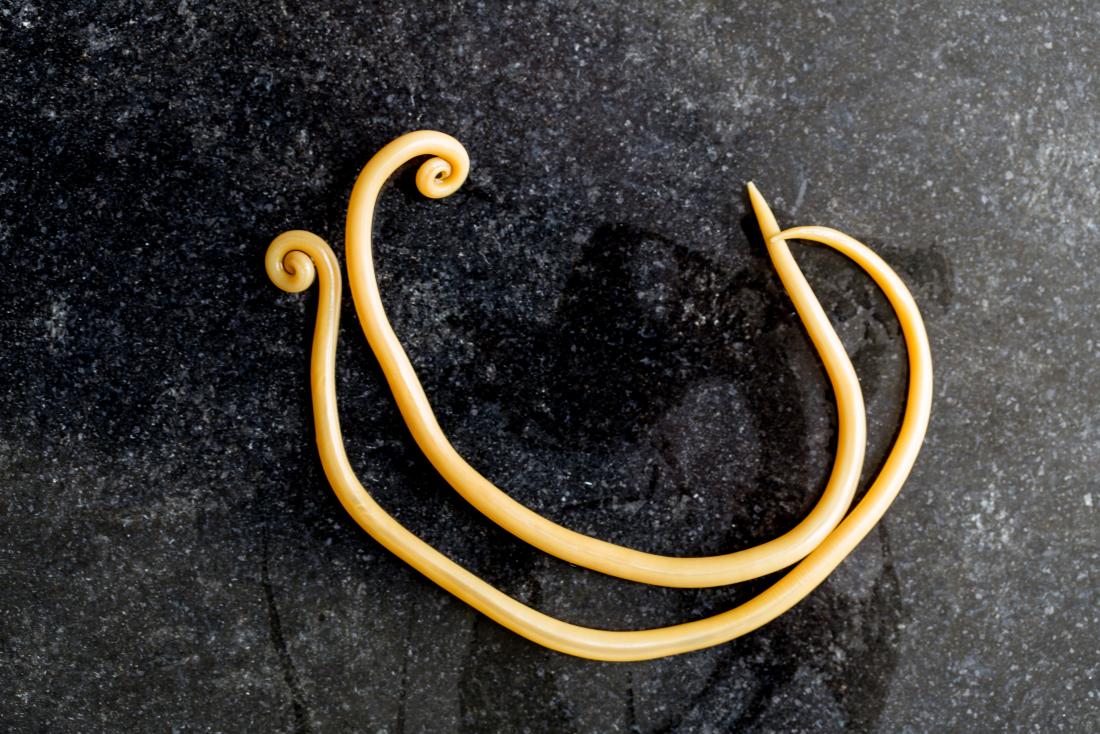