Homelessness has been a rampant problem throughout the United States. The number of homeless individuals has risen in recent years. Duly, there are large quantities of refugees trying to make ends meet whilst clutching to life on the cold and unforgiving streets. 8-year-old boy Tani Adewumi – a refugee from Nigeria – lives on the streets of New York with his family. While life appears to be rather bleak, Tani is putting all of his energy into becoming a world chess champion. Despite his young age, Tani’s efforts have resulted in success well beyond he and his family’s wildest dreams. 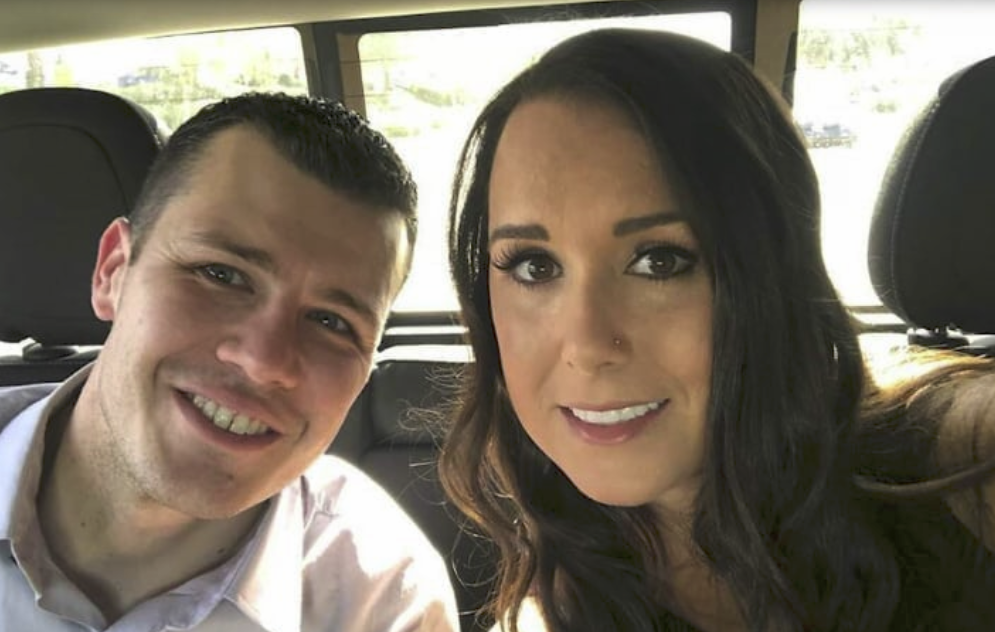 When This Sailor Returned From His Deployment, He Couldn't Believe His Wife's Secret