For centuries and centuries, warfare has created a number of undesired situations — one of which includes a parental figure leaving his/her loved ones in order to head to the battle field. There’s no denying how heartbreaking it must be for all involved to utter the words “see you soon.”

For Chris Daugherty and his wife, Natasha, they had no idea how different life would be the next time they saw one another. As a sailor in the United States Navy, Chris was headed off to sea for an extended period of time. A week after his deployment though, Natasha discovered something that would change both of their lives forever. However, Natasha decided it wouldn’t be right to tell Chris her secret until they saw each other in person again. 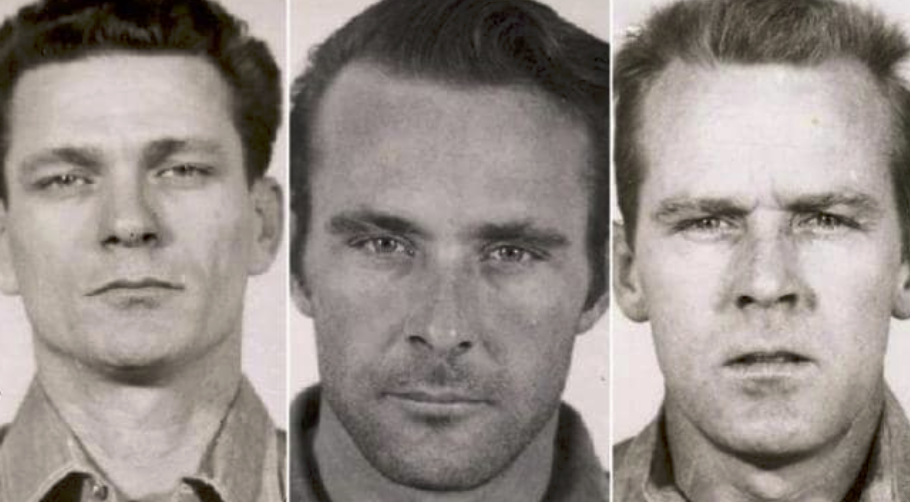